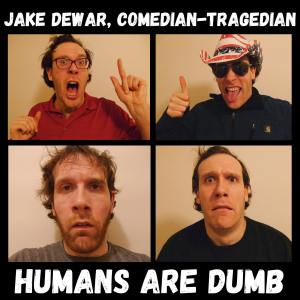 Check out the FULL ALBUM STREAM on Youtube now! 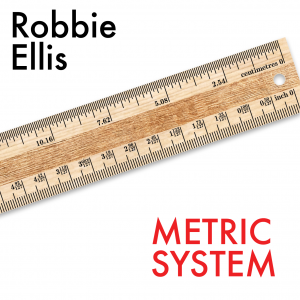 Jake will be playing guitar in Robbie’s live band as well as his own songs! This show will feature TONS of talented Chicago comedians and musicians. 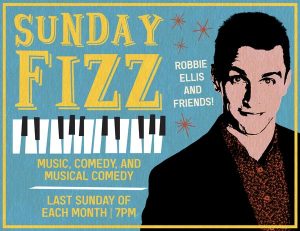 A musical comedy/cabaret showcase, hosted by Robbie Ellis! Jake will be playing original music and speedwriting a song based on audience suggestions. This show also features several amazing musical acts!

J-Train – The improvisational ramblings of the human mind!

Clerk & Dagger – A web series about the office of the Illuminati!

Jake has also been a guest several times on A Brew With You! 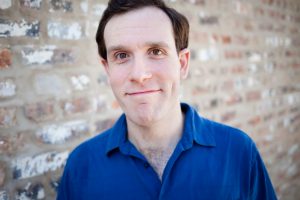